Cause of LED light decay

At present, the white light on the market LED its light decay may be one of the first problems to enter the civil lighting. For LED, there are two main factors:

I. LED of the quality of the product itself: The LED chip used in the

2. Production process has defects, LED the chip heat dissipation can not be well derived from the PIN foot, resulting in the chip temperature is too high to increase the chip attenuation.

II. Conditions of use:

2. Drive current is greater than the rated drive condition.

The magnitude of this difference depends on the electrical parameters when the LED works and the design of the luminaire, and the environment in which the luminaire is used.

Why do different packaging processes lead to how big differences?

A major reason is that LED chips are afraid of heat. A short period of time to heat more than 100 degrees, that is not important, afraid of long-term under the high temperature, is a great damage to the LED chip. generally speaking, the thermal conductivity of ordinary epoxy resin is very small, so when LED chip lights up to work, LED chip to emit heat, and ordinary epoxy has limited thermal conductivity, so, when you measure the temperature of the LED bracket from the outside of the white lamp has 45 degrees, LED the chip center temperature inside the white lamp is likely to exceed 80 degrees. LED temperature node is actually 80 degrees, then, when the LED chip in the temperature of the temperature, is very tormented, which speeds up the aging of the LED white lamp.

From the above data can be seen, choose what kind of packaging process of LED white lamp, directly determine the light decay of LED lamps.

but if LED lamp beads are separated by more than 25 mm, then the heat that they diverge from each other will not accumulate so much. at this time, the temperature of each LED white lamp holder should be less than 50 degrees below, which is more conducive to the normal operation of the LED.

If LED work in a colder environment, the average annual temperature may be only about 15 degrees, or less, that would be longer for LED.Alternatively, when LED work, there is a small fan blowing beside it to help it disperse the heat, which is also quite helpful for LED life. Anyway, we should know that LED is afraid of heat, the higher the temperature, the shorter the LED life, the lower the temperature, the longer the LED life. LED the ideal operating temperature is of course between minus 5 and zero degrees. But this is basically impossible.

As a result, we understand the ideal working parameters of LED lamp beads, as far as possible in the design of lamps, strengthen the heat conduction, heat dissipation function. Anyway, the lower the temperature, the longer the LED life. 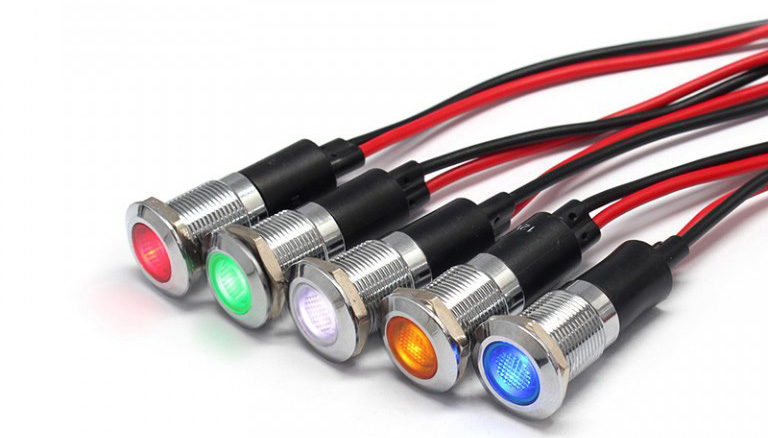 From the results of current experiments, the effect of wafer on light decay can be divided into two categories: first, the different material of wafer leads to different attenuation. At present, the commonly used blue-ray wafer substrate material is silicon carbide and sapphire, the general structure of silicon carbide is designed as single electrode, its heat conduction effect is better, sapphire is generally designed as double electrode, heat is difficult to derive, and the heat conduction effect is poor; second, the size of wafer, when the wafer material is the same, the size difference of different attenuation difference is also different.

Epoxy resin insulating adhesive, silicone insulating adhesive and silver adhesive are commonly used in white LED packaging industry. Each of the three has advantages and disadvantages, in the selection of a comprehensive consideration. Epoxy resin insulation adhesive thermal conductivity is poor, but high brightness; silicone insulation adhesive thermal conductivity is slightly better than epoxy resin, high brightness, but because of the silicon composition of a certain proportion, the residual silicone resin next to the solid wafer and epoxy resin in the fluorescent glue will produce the phenomenon of interlayer, after cold and impact will produce peeling lead to dead lamp; silver adhesive thermal conductivity than the first two, can prolong the life of the LED chip, but silver glue absorption of light is relatively large, resulting in low brightness. For the double-electrode blue-ray wafer, the control of glue quantity is also very strict when using silver glue to fix crystal, otherwise it is easy to produce short circuit, which directly affects the good product rate of the product.

A variety of ways to achieve white light LED, the most commonly used and most mature is by applying a layer of yellow phosphor on the blue chip, so that the blue light and yellow light mixed into white light, so the material of the phosphor has a great impact on the attenuation of white LED. the most mainstream phosphors in the market are YAG yttrium aluminum garnet phosphors, silicate phosphors, nitride phosphors. compared with blue LED chips, phosphors have the effect of accelerating aging white light LED, and the influence of phosphors from different manufacturers on light decay is also different, which is closely related to the raw material composition of phosphors. Lehman Optoelectronics selected the best material of white phosphors, making the white LED compared with the peer in attenuation control has a great improvement.

4. Fluorescent Glue on the LED of White Light

LED on the market mostly use iron supports. Different materials of scaffolds have different effects on LED performance, especially on light decay. this is mainly due to the fact that the thermal conductivity of copper is much better than that of iron. the thermal conductivity of copper is 398 W (m.k), while the thermal conductivity of iron is only about 50 W (m.k), which is only 1/8 of the former, and the thickness of the plating layer of the scaffold is also closely related. At the same time, we should pay attention to whether the bowl cup size of the bracket matches the luminous chip and the mold particle, and its matching quality directly affects the optical effect of the white light LED, otherwise it is easy to cause the spot shape asymmetry, yellow ring, and black spot, which directly affects the quality of the product.

As white light LED is applied in lighting, customer demand is also constantly improving, we must constantly innovate, improve our product performance to improve our process, as far as possible to meet customer needs. to make high-performance white light LED products, whether the material selection and collocation is the best directly affects the white light LED attenuation and quality. therefore, good materials plus the best collocation, plus the matching of the unique manufacturing technology of taiwan hongcai optoelectronic shares is the key to do a good job of white light technology. For Taiwan's Hongcai Optoelectronics, we must give full play to our own advantages, make continuous efforts, increase research and development, develop products more suitable for customers' requirements, and contribute to the national semiconductor lighting energy-saving industry.

PREVIOUS:What’s the Led indicator light used for ? NEXT:Points for attention during the use of LED beads 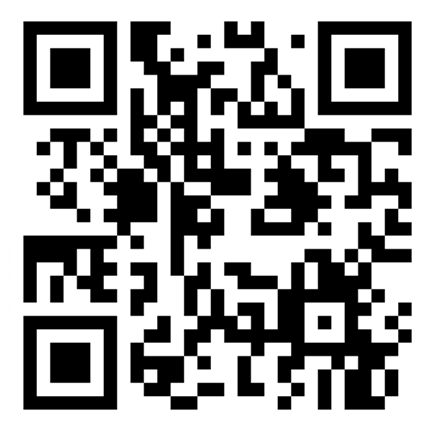